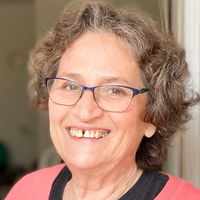 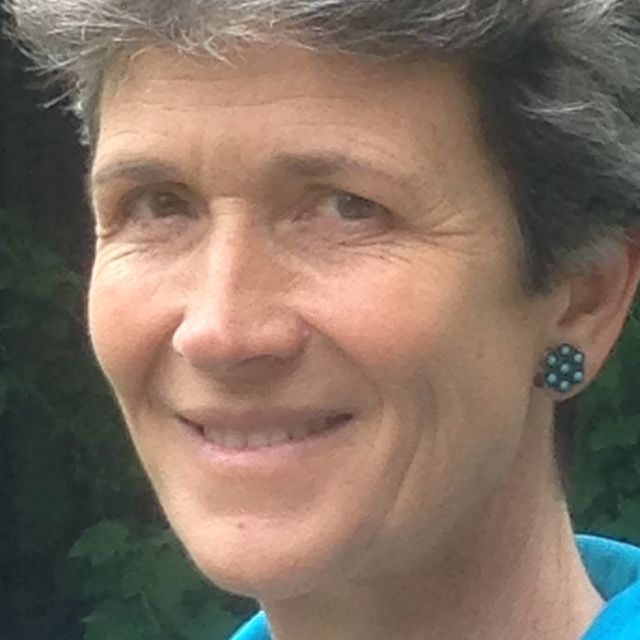 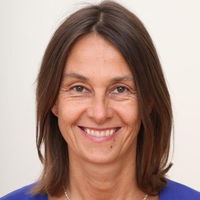 Caro van Iersel has a background in physical therapy and has been working as a Feldenkrais practitioner since she graduated from the New York/New Jersey training program in 1991 with Anat Baniel as the Educational Director.

In her private practice, first in New York and later in the Netherlands, she has worked with clients of all ages. She has taught lessons and workshops to therapists, yoga teachers, actors, and people in the workplace.

In 1999, she took part in organizing the first Amsterdam International Feldenkrais Teacher Training, directed by Larry Goldfarb and Arlyn Zones. Since then, she has continued to play a role in the Amsterdam trainings, later also as a continuity assistant and as co-director.

Among other courses, she has followed Larry Goldfarb’s Mentoring Mentors and Child Development with Chava Shelhav to further deepen her understanding of learning and development.
For a long time, Caro has enjoyed working together with trainees and colleagues – learning and teaching in study and mentoring groups. 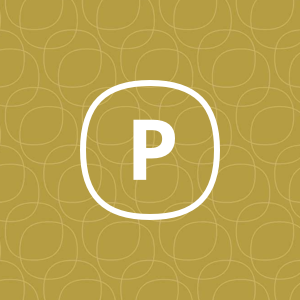 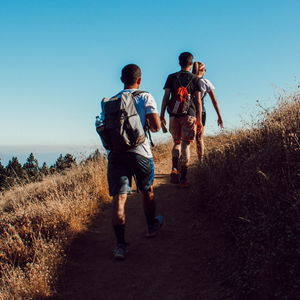 No strings on me! (3-day online seminar)